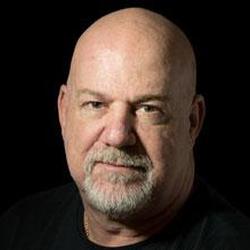 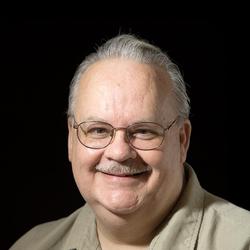 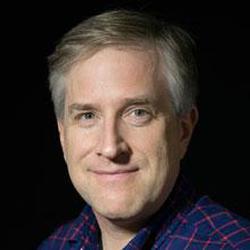 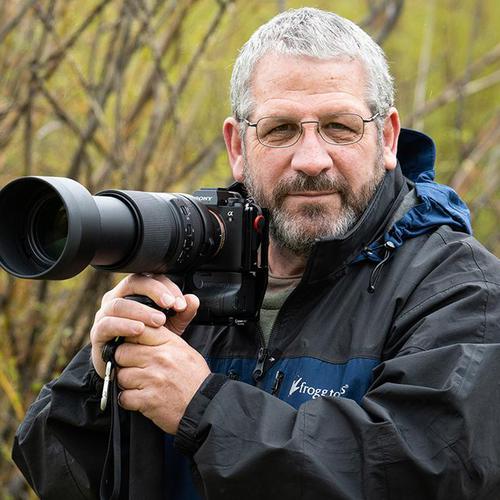 Talks covered by this speaker

Tamron Presents: “The Love of Landscapes”

Bear Woods Photography is the photography of David Akoubian. David resides in the mountains of North Georgia with his wife Evelyn. David has been a photographer since 1972 but his career in photography started in 1992. David learned his craft originally as a painter and from his father. Early in his career traveled with, learned from and taught beside some of the masters of nature photography including John Shaw, Art Wolfe, Galen Rowell, Bryan Peterson, Pat O'Hara, and Rod Planck. David has been teaching photography since 1994 in the classroom and leading workshops around the United States. His focus remains on the Southeastern United States, where he calls home, but does workshops and lectures all of the United States.

David's clients have included, but are not limited to Coca Cola, PNC Bank, Tamron, Sirui, Lensbaby, The Nature Conservancy, and Gibbs Gardens. His photographs and articles have appeared in publications such as Nature Photographer, Audubon Magazine, Blue Ridge Country, Birder's World, Outdoor Photographer, Backpacker Magazine, and many local publications. His work his appeared in several feature books in addition to instructional guides on scenic locations. David works with several organizations volunteering his photography among them, Angels on Horseback and the Mountain Conservation Trust of Georgia. David is a Tamron Image Master.

We use cookies This website (and some of its third-party tools) use cookies. These are important as they allow us to deliver an exceptional experience whilst browsing the site.

By clicking 'Accept', you agree to the use of cookies. To learn more see our Privacy Statement.