Have you purchased yours? Sign up to receive $10 off your next $20 purchase. 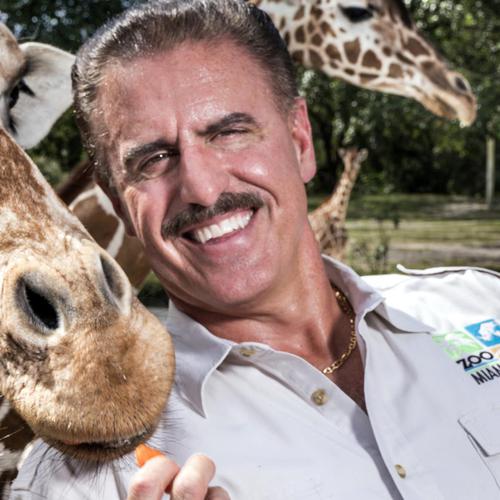 Nikon - Live only - No Replays

Talks covered by this speaker

Ron has worked with wildlife for over 40 years. He is the host of HITN’s national wildlife documentary program, “Mundo Salvaje con Ron Magill.” As Zoo Miami’s “Goodwill Ambassador”, he has made frequent television appearances on many programs including, “National Geographic Explorer”, the Discovery Networks, the “Today Show”, “Good Morning America”, “The Late Show ”, “CBS’ This Morning”, “Dateline” and “CNN” as well as on Spanish networks Univision and Telemundo. In addition, he has written and produced many wildlife articles and award-winning photographs that have appeared in publications and galleries around the world. He has traveled extensively throughout Africa, Asia and Tropical America while developing and directing conservation projects and Emmy-Award winning documentaries focusing on the wildlife of those regions.

Other than Zoo Miami and the Zoo Miami Foundation, Ron has worked with several children’s charities with a special dedication to the Make-a-Wish Foundation where he helps to grant wishes for children facing life-threatening diseases. In addition, he is a regular speaker at schools and civic organizations throughout South Florida in hopes of inspiring our youth to follow their dreams while showing them the importance of protecting our world’s wildlife for generations to come.

Ron’s proudest professional accomplishment is the establishment of the “Ron Magill Conservation Endowment” at the Zoo Miami Foundation. This endowment is the largest of its kind at the zoo and provides tens of thousands of dollars annually to wildlife conservation by providing annual scholarships as well as supporting field conservation projects designed to protect wildlife in the wild areas where it is naturally found.

We use cookies This website (and some of its third-party tools) use cookies. These are important as they allow us to deliver an exceptional experience whilst browsing the site.

By clicking 'Accept', you agree to the use of cookies. To learn more see our Privacy Statement.